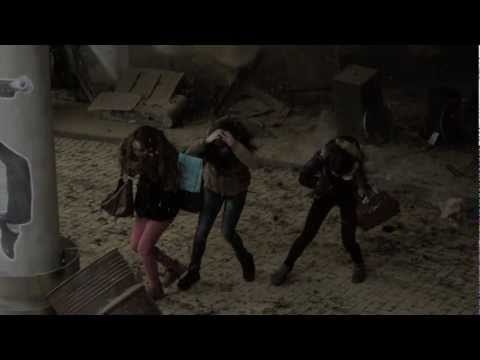 Remember the viralviral commercial by TNT, Push For Drama, from last April? That ingenious video advert now stands with over 42 million views.

Well, after such fantastic success, an executive would be a fool to not try and recreate the viral magic once more.

So again, a surreal and Dramatic Surprise On An Ice Cold Day unfolds on an otherwise perfectly boring city square in Europe. After all the money dropping, gun shooting, kidnapping, explosions, and streaking comes to an end, a large banner announcing that the entire scene was TNT made is unrolled.