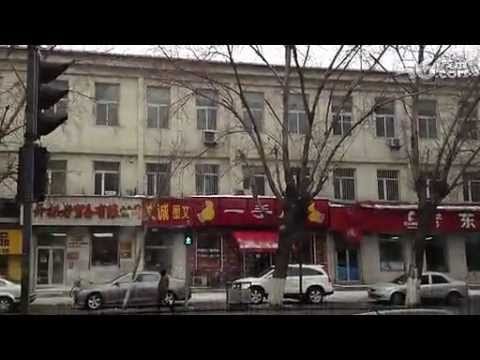 This short video clip which originated on the Chinese Internet has made its way to the Western web. The short clip captured as rooftop snow fell off a row of buildings in Shenyang, China in a truly ‘spectacular fashion.’

As Nikita Shiekov says: “Looks like a progressively hard Guitar Hero song.” The clip has appeared on MSNVideo, DailyPicks, and HuffPost.