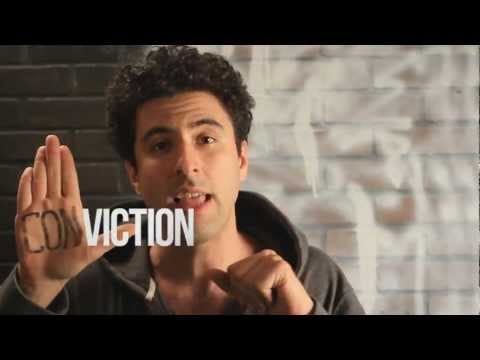 Zach Sherwin AKA MC Mr. Napkin has gone viral on the anniversary of the debut of his already popular rap number that has over 250,000 hits.

The talented rapper performs a special kind of song, titled Pro/Con, where he uses the opposing words as much as possible in his lyrics.