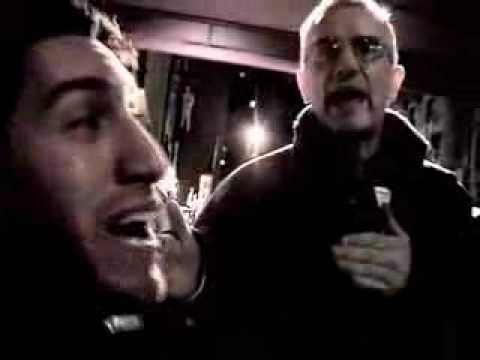 This relatively ancient video was posted online way back in 2006 by Joseph Gordon Levitt’s Hit Record, but has just seen a resurgence of traffic over the weekend.

While walking down the street in Manhattan with a friend, Joseph was confronted by two paparazzi who were giving him a hard time. So he gave them a taste of their own medicine by following them around with a camera to see how much they appreciated the attention. They didn’t.