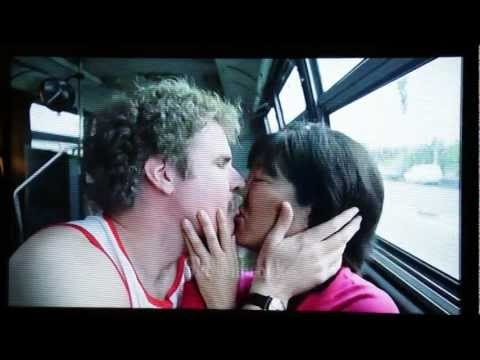 Last year, Will Ferrell made news online after appearing in a short Old Milwaukee commercial that only aired in very specific regions during the Superbowl.

It seems Old Milwaukee has attempted the same tactic this year and succeeded, as this commercial which aired only in Sherman, Texas; Ardmore, Oklahoma; and Glendive, Montana during the big game is now going viral.

The strange commercial features the silly Hollywood star randomly kissing an Asian woman on the bus with an Old Milwaukee can appearing in the frame for just a moment.