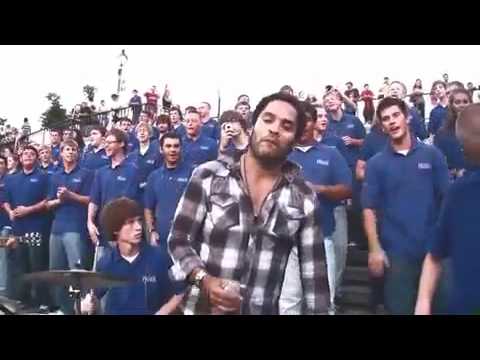 This video by the one and only Lenny Kravitz was posted online in 2010, but has recently benefited from a second viral surge in viewership, appearing on sites like LaughingSquid and Entertainment.

Lenny was simply strolling the world famous city of New Orleans when he heard his song being played. He tracked down the music to a large choir performing Fly Away.

Lenny couldn’t help himself, and to the utter joy of the choir members, joined in music.