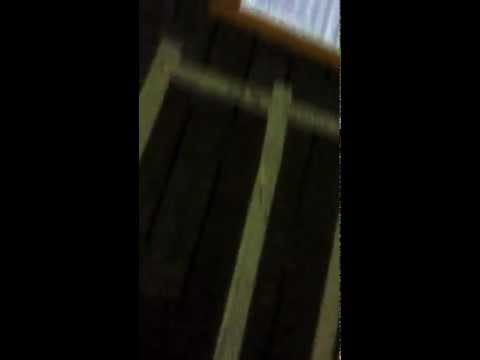 Westerners are often shocked at how overtly polite Japanese society really is. Stories of lost wallets full of money and thousands of misplaced umbrellas showing up at the police station’s lost and found are common.

But this week old video by J Soccer Magazine is really blowing people’s minds. In anticipation for a big upcoming soccer match, Japanese fans line up days in advance a little differently than they do in the US.

Instead of stupidly pitching a tent and living in line for days, the Japanese simply put a square of tape on their place, along with their simple information, to save their spot for days on end.

The idea seems simply ridiculous in most of the West at our current society simply wouldn’t support such an honest system. One future attendee even left a bottle of water on the ground for themselves, which they seemingly found safe and sound the next day by their square.

Now, the video is going viral, standing with over a quarter million views.