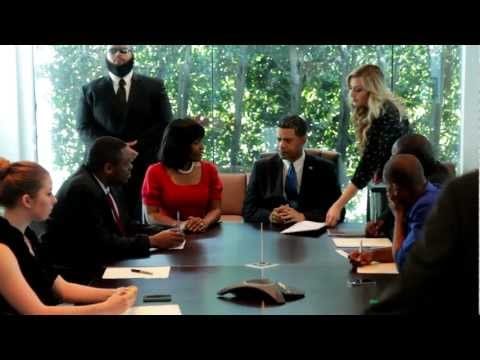 Even though it is now far from original, Barack Obama impersonator Alphacat felt he owed his fans, and the American people, a presidential Harlem Shake dance.