Advertisement
Video > How Does One Become Pope

How Does One Become Pope 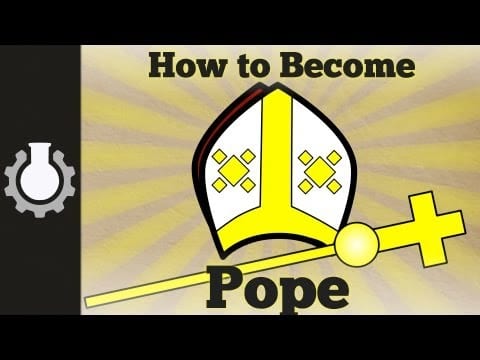 Last week, the world was shaken when the pope announced he would be stepping down from his post. And that got CGPGrey thinking. How exactly does one become the pope of the Christian world?

Though the only official requirements to be anointed as pope are to be a Catholic man, when broken down, it is revealed to be much more complicated.