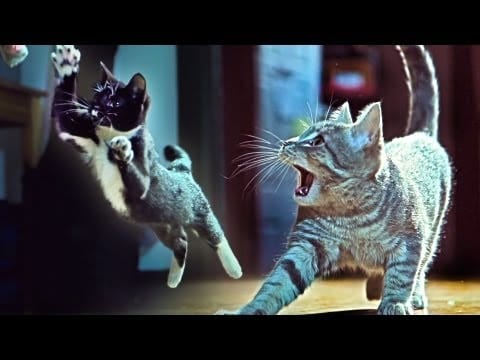 The crazy action and visual effects masters at Corridor Digital have instantly gone viralviral with their new Kittens On The Beat video that has already collected over half a million views.

When a gang of futuristic underpants gnomes attack their master’s sock drawer, the two kittens on night guard, Roto and Bowie, defend their castle better than any guard dog could.

Music is  by Savant.