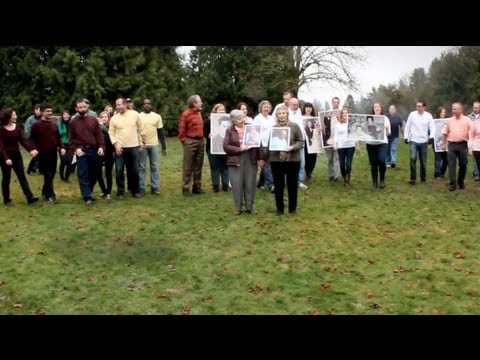 Remember Isaac and Amy who starred in the viralviral Live Lip-Dub Dance Proposal To Bruno Mars “Marry You” that hit the web last April. Now, the video currently stands with over 18 million views.

Issac isn’t done spreading love around the world. To honor his grandfathers and keep the good vibes rolling, he gathered his entire extended family to star in this live Yes To Love music video.

In just a week the video has already garnered over 100,000 views.