Gollum Sings “I Dreamed A Dream” 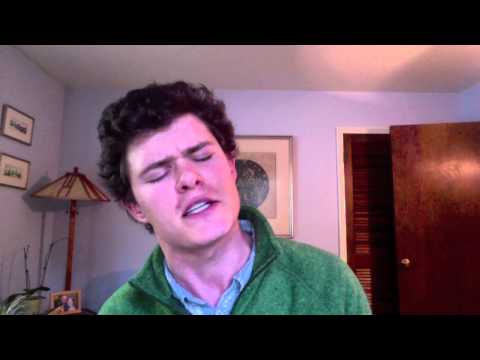 made the song I Dreamed A Dream from the musical Les Misérables web-famous after going viralviral on Britain’s Got Talent back in 2009.

Now, YouTuber I James Walters is bringing the song back in this new viral video he published at the start of the work week. Instead of just covering the song like countless others, he sings the song as Gollum, the sneaky monster famous from the Lord Of The Rings franchise.

The cover video currently stands with over 500,000 views, and is featured by BuzzFeed, Yahoo, MarySue, and TheBlaze.