Advertisement
Video > Lego Harlem Shake In 2015 Ends With A Twist

Lego Harlem Shake In 2015 Ends With A Twist 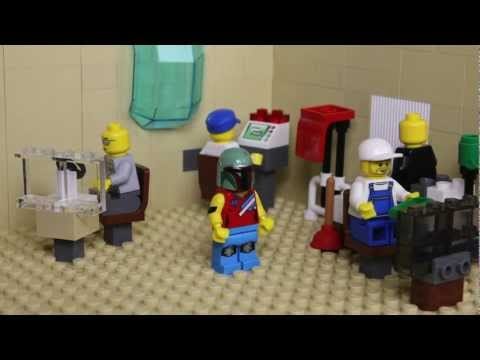 Oh man, not another Harlem… Wait! This one’s different!

Besides for being one of the best Lego-themed version of the now dead and hated Harlem Shake meme, Bold Choice added a hilarious twist to the end of their video to differentiate themselves from the rest.