The Original Harlem Shake Dance Is Actually Hard To Perform 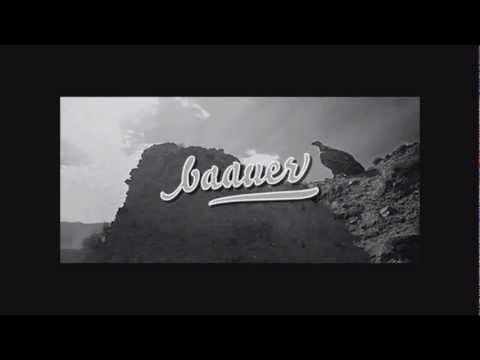 Every online knows what the Harlem Shake is, of course. It’s the (now dead) video meme where you dance like crazy with your friends to Bauer’s Harlem Shake techno beat, and post the video to YouTube, right?

Actually, no. That’s not the real Harlem at all. As the web has seen before, Harlem was not amused by the new dance fad that has seemingly hijacked the original Harlem Shake dance from the 80’s.

Now, Power 105. 1 has gathered some dancers from actual Harlem to dance the actual Shake. Daaang. The original dance is actually pretty cool, and difficult to master.

Now, the new video is quickly starting to trend. It has already garnered over 75,000 views, and is featured on DailyDot, VideoSift, and KollegeKidd.