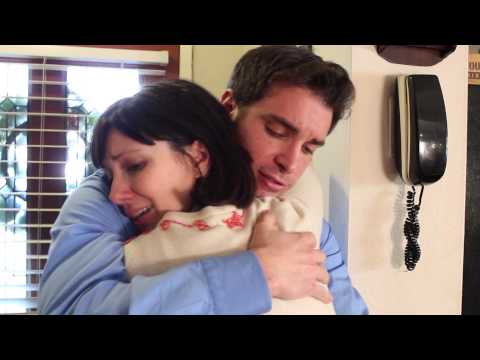 There’s no question. LGBT marriage rights is still a hot button issue in America. Most people who oppose new gay marriage legislation make claims, such as ‘The sanctity of marriage will be ruined.’

But is that really the case? To show just how much of a non-issue gay marriage really is, NonRandom NonSense made this hilarious, and extremely sarcastic, Ultimate Anti-Gay Marriage Ad.

The brand new video has already collected over 725,000 views, and is featured on Boston, TowelRoad, BuzzFeed, and TheDailyWhat.