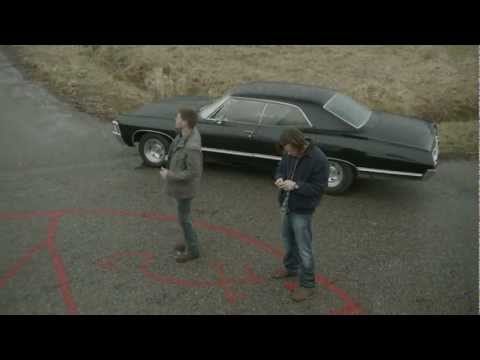 Wow, is Hollywood late to the party. Only now has the cast of the CW‘s thriller Supernatural starred in their very own Harlem Shake.

Nevertheless, the fans love it. Already, their new iteration of the HS meme has collected over one million views in just one day.