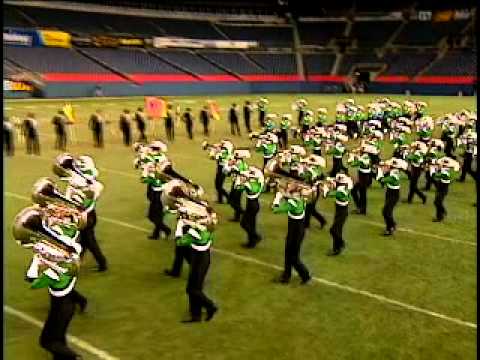 Most viewers don’t realize just how much effort the behind-the-scenes crew puts into a live broadcast event. Just the camera calling is an art form in itself.

And there are few broadcast producers better than Tom Blair. In this DCIFanNetwork video from the 2004, Tom directs the cameras for the Cavalier marching band half time show with some help from John Flower. It’s quite interesting to see how he directs his crew with laser accuracy, similar to a concert conductor.