Advertisement
Video > How To Get Any Girl’s Phone Number

How To Get Any Girl’s Phone Number 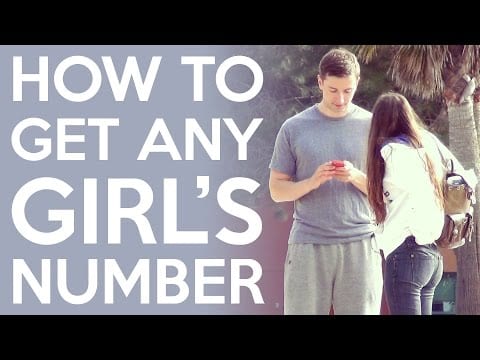 How to get a girl’s number? It’s the question on the mind of so many teenagers. Luke and his buddies of Whatever may have found the answer.

They each approached a girl they thought was cute, and asked to use their phone for something important. No girl can refuse to give their phone to a guy who needs to call their mom.

Once they had the girl’s phone they simply called themselves. Then announced something along the lines of, “Thanks, I’ll call you later.”

Most girls were seemingly impressed with the smooth move. Of course, being on campus makes the prank much easier.