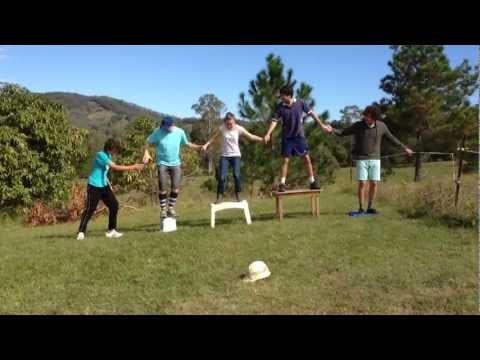 Over the weekend, this video posted by Angus Fowles exploded, garnering over two million views. Five daring friends were playing outside by an electric fence when one decided to conduct an experiment.

While standing on a chair he grabbed the fence. As most people know from 6th grade science class, nothing happened as he wasn’t touching the ground. He and his friends then made a human chain, all while standing on objects as to not be grounded.

Finally, the last friend held the hand of the last of the chain, only he wasn’t standing on anything.