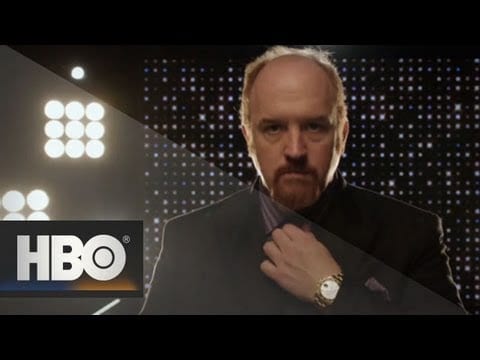 Louis C.K. may very well be the Internet‘s current most favorite stand up comic. He made headlines when he broke from the norm and sold his last online special for just $5 with no strings attached. Though many doubted his decision, the show ended up being a huge success.

Now, Louie is coming back, only this time on an exclusive HBO special. In his trademark way, CK made this hilarious promotional video to spread the word.

Already, the new promo video is making people chuckle, and has collected over 350,000 views over the weekend.