Advertisement
Video > Roommate Curses After Messing Up On Guitar

Roommate Curses After Messing Up On Guitar 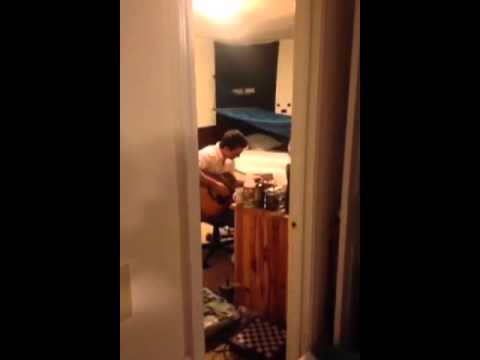 We’ve all been there. For whatever reason, we get a sudden surge of inspiration to finally learn how to play that guitar our Gammy got us three Christmases ago and start playing.

But after just a few minutes, we’re already full of anger and rage at our pathetic progress, and we’re ready to smash the guitar rock star-style.

Trog Burn‘s roommate experienced a similar situation. Trog heard guitar playing in the middle of the night, so he grabbed his camera to record the action.

He caught this hilarious short clip of his roommate messing up and cursing which encapsulates the frustration of learning a new instrument so perfectly.