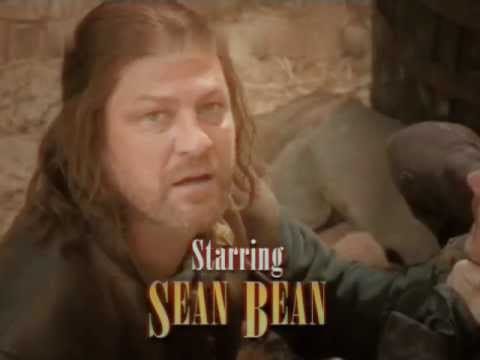 Re-imagining popular contemporary TV shows as what they might have looked like had they been released in the 90’s has become a popular trend.

The Walking Dead was just re-imagined in the 90’s, and that parody stands with over 1.3 million views.

Now, HBO‘s popular Game Of Thrones has received a beautiful 90’s treatment by hunterlsanders, and is going viral.