Gollum Sings LOTR-Themed Somebody I Used To Know Parody 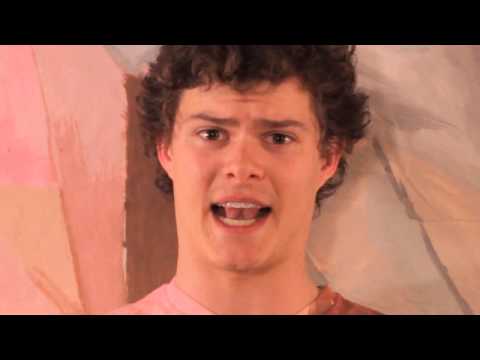 I James Walters went viral with his two spot on impression musics videos where he sings I Dreamed A Dream and Mad World as Gollum from Lord Of The Rings. Together, his video have collected over 2.5 million hits.

Now, he returns in an extremely well done LOTR spoof of Gotye‘s hit single Somebody I Used To Know. The new video is going viral, and is featured on DailyDot, BuzzFeed, TastefullyO, and MarySue.