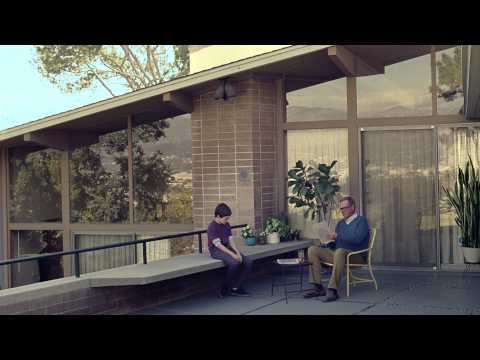 Oscar Mayer teamed up with ad agency McGarrybowen to create a hilarious ad that would go viral without a huge infusion of cash. The trick is to actually make funny, entertaining, and engaging content, and that’s exactly what they did.

In It’s What You See Is What You Get Food, an overly honest grandfather says it how it is. No matter if that means pointing out that his daughter’s friend had work done, or telling his grandson that when you die you simply go in “the ground.”

Now, the new ad spot is going viral, and is featured on TastefullOffensive, BuzzFeed, PleatedJeans, and TwentyTwoWords.