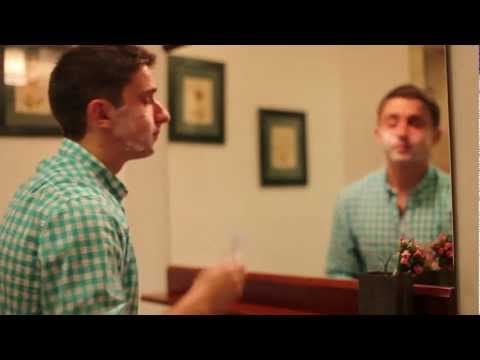 Asking out big time celebrities has become somewhat of a thing online. Hopeful singles have gone viral asking out NBA superstar Jeremy Lin, Hollywood starlet Mila Kunis, and many others.

Now, Michigan high school senior is the latest kid to go viral asking out a big time celeb. He made this video, simply titled Kate Upton, Will You Go To Prom With Me?, where he explains how much he and the Sports Illustrated supermodel have in common.

Being an awesome sport, Kate has already responded on Twitter with a “I’ll check my schedule ;).”

Since debuting over the weekend, the video has garnered over 185,000 views, and is further featured on DailyMail, ABCNews, Mashable, and .