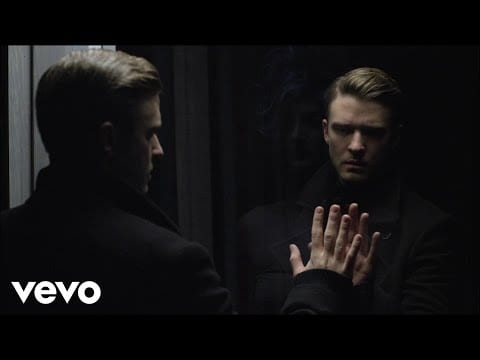 Justin Timberlake‘s new hit single Suit & Tie was only released less than two months ago, and already it stands with over 13 million views.

But Justin in on a roll. Without skipping a beat, he has debuted a trippy music video for Mirrors, the second single off his new album The 20/20 Experience.