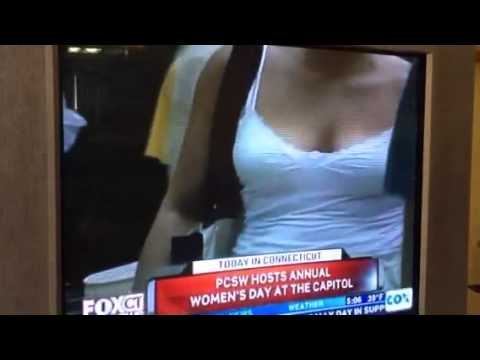 Last week was International Women’s Day. To commemorate, Local Fox CT reported how women were the focus in Washington for the day. But the report was upstaged by the b-roll file footage that was being played at the same time that seemed to only focus on the breasts of women walking in the city.

Even the female anchor seemed to have noticed the footage being played was inappropriate for what she was saying, as she awkwardly paused in the middle of her report.

CT Blogger recorded and uploaded the news clip to YouTube, and now the week old video stands with over 2.2 million views.

The network has since tweeted an apology that no one is buying. Read more on Slate, HyperVocal, and HuffPost.