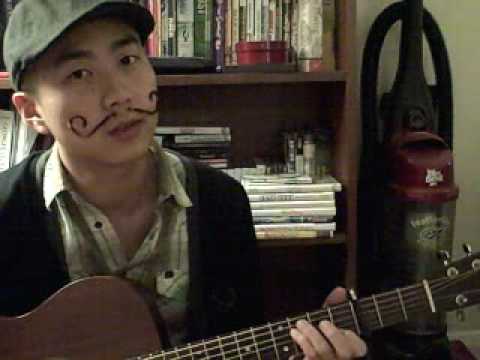 Back in 2008, when YouTube was just starting to get hot, musically talented nerd Sam Hart went viralviral with his adorable, touching, and nerdy original song Mario Kart Love Song.

That music video currently stands with over 8 million views.

Being the youngest and most hip late night host on television, it was no surprise Jimmy Fallon recently teamed up with his guest Selena Gomez to cover Sam’s song on his Late Night program.

Already, the two day old video has collected over half a million views.