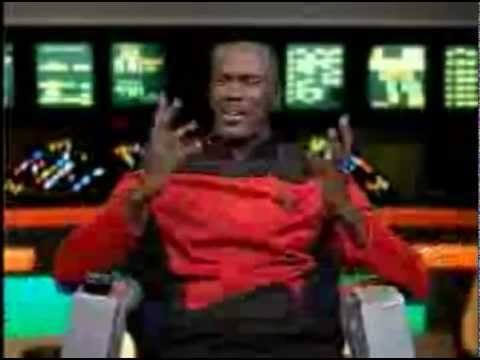 As if the IRS wasn’t hated enough before, news has just broken out that the IRS has made an official apology for spending $60,000 on this ridiculous excuse for a Star Trek parody. That’s over $10 grand for each minute of video!

The officially commissioned video was made at an IRS studio in New Carrollton, Maryland, and was played during the opening of a training and leadership conference in 2010.

Obviously, viewers are outraged over the wasteful spending, not to mention how pathetic the parody came out for such a large budget.