The Axis of Awesome Rage of Thrones Music Video 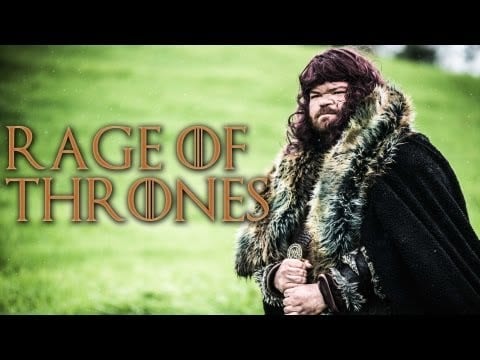 It’s no secret that HBO’s Game Of Thrones is one of the web’s current obsessions.

Hilarious Aussie band Axis Of Awesome–best known online for their eye-opening Four Chords song–has returned to the web to honor the nerdy TV show in this Rage Against The Machine-inspired music video, Rage Of Thrones.

Except these hipsters were fans of the series when it was just a book and they want everyone to know it. The book was better. The books are always better.