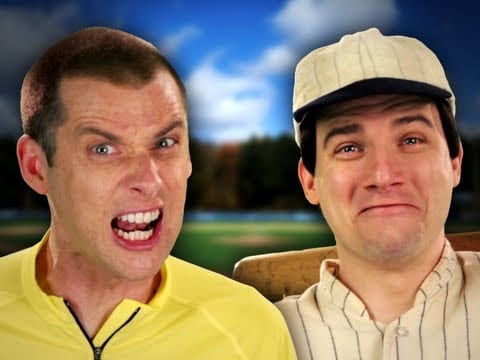 The web’s most popular rap show, Epic Rap Battles Of History, continues. In the newest episode, baseball legend Babe Ruth, played by Nice Peter, takes on now besmirched biker Lance Armstrong, played by EpicLLOYD, in a rap showdown over who is the greatest athlete of time. Already, the new video has been viewed over 1.25 million times.