Backstreet Boys Do The Harlem Shake 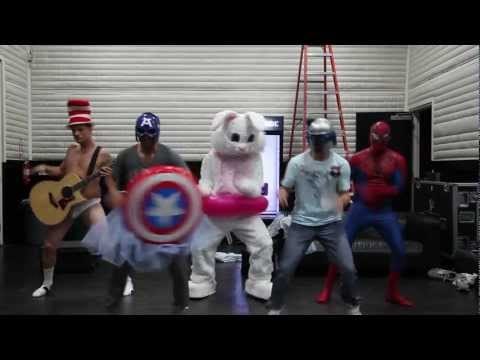 Well, the princes of the 90’s decided they should probably jump on the band wagon and finally made this, very late, Harlem Shake video.

“Better late than never, right?” they ask. Probably not, but at least they added in some actual choreography, unlike most HS videos which usually just features people nonsensically shaking their bodies.

Since debuting over the weekend, their new Harlem Shake video has collected over one million views, and is covered on Mashable, WebProNews, and PopWatch.