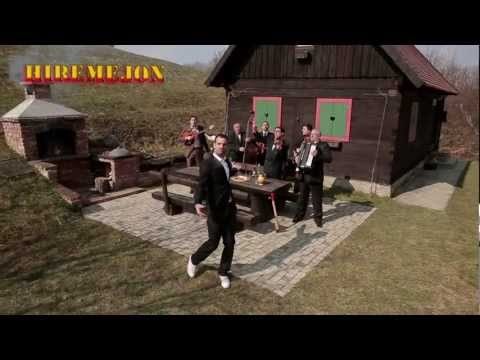 With such powerful social media in the hands of the individual, entertainers can finally bypass the agents, bureaucracy, and politics of show business, and just publish themselves on YouTube.

Croatian stand up comedian, TV actor, and all around entertainer Ivan Saric says that he’s been watching Jon Stewart’s popular Daily Show for over eight years now. He loves it so much, he wants to join the crew of Jon’s Senior Correspondents.

He knows it’s a new world, so instead of following ‘the rules’ and sending in his resume to Comedy Central, Ivan just published his very own application video online, appropriately titled Hire Me Jon Stewart.

In just one week, the video has accumulated over a quarter million views, and is