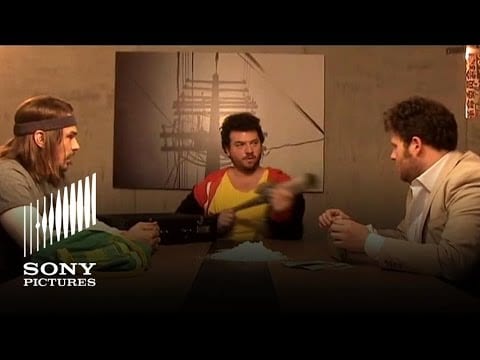 Viewers are loving this new, very unique Pineapple Express 2 trailer, which just so happened to debut on the first of April. Fans of original film quickly become psyched by the trailer, but as they watch, they sadly realize it’s all been a ruse.

There is no Pineapple Express 2. At least not yet. Instead, James Franco, Seth Rogen, and the rest of the Hollywood crew that starred in the original film used the trailer as an April Fool’s prank, as well as to promote their new–actually coming to a theater near you–film, This Is The End.

The faux-trailer has instantly gone viralviral, amassing over one million views in less than a day. It is also featured by Mashable, HuffPost, RollingStone, and ScreenRant.