NBA Is Rigged For The Lakers To Make The Playoffs Conspiracy 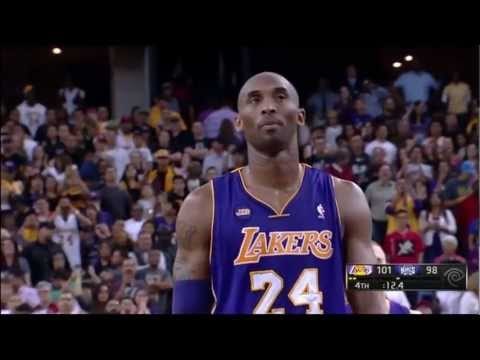 For years, fans have been speculating that professional sports have always been, and still are, rigged. But recently, it seems the puppet masters pulling the strings don’t even attempt to conceal their plans anymore.

Nathaniel Bennett published this video which claims to show the extent to which the NBA is rigged in favor of the Los Angeles Lakers. It seems no matter what the opposing players do, the refs penalize them. And no matter how rough Lakers are, they get off scott-free.

Even the announcers seem constantly shocked by the obviously biased referee calls.

Now, fans have had enough, and are helping to make this conspiracy video go viral. Already, it has amassed over 1.75 million views in less than a week.