The True Science of Parallel Universes 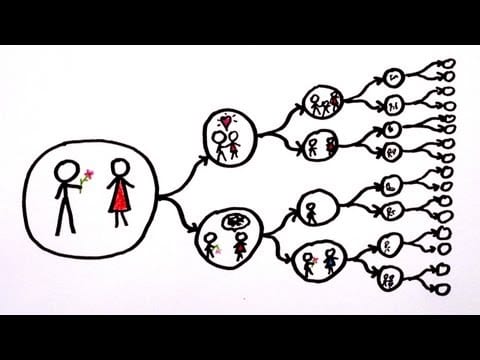 Henry Reich, of the popular science based educational channel Minute Physics, starts his newest viral video with, “Everyone loves the idea of parallel universes.”

And it’s true. Just look at how many famous Hollywood movies and TV shows that are based on the impossible premise of travelling to an alternate reality just like ours, only a little different.

But is there any true science behind the idea? Actually, there are three proposed physical models that could hypothetically explain parallel universes. Of course, none of the hypotheses have been tested yet…