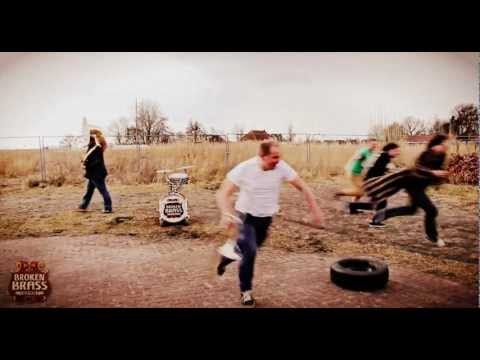 There’s no doubt that the most notable part of Macklemore’s hit single Thrift Shop has to be that brass. After just a few seconds of the horn at the start of the song, even the least savvy of web users can recognize the tune.

After one long day of rehearsal, the Broken Brass Ensemble had some time to kill, so they made and performed their own arrangement of current pop song still sweeping the web. In less than a week, their brass heavy cover of Macklemore‘s ultra popular hit has already garnered over a quarter million views.