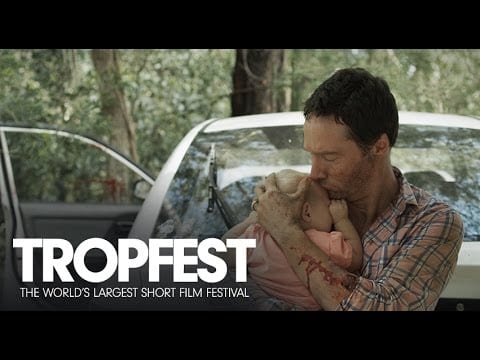 It’s no secret that the Internet is obsessed with zombies. That trend was evident at this year’s TROPFEST, the world’s largest short film festival.

Directed by Ben Howling & Yolanda Ramke, Cargo tells the short story of a man stuck in the middle of the zombie apocalypse attempting to protect his most precious cargo. His infant daughter.

The short film was published in February, but has only picked up now, amassing over 800,000 views.