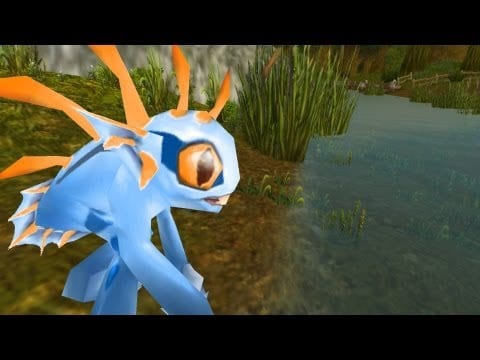 Nick Bertke, aka Pogo, is most famous for his outrageous remixes. What makes them so special is the fact that every remix he creates is made using only chords, sounds, and vocals from the footage that originally inspired him.

As a part of Pogo‘s Roarcraft, Gold Pik Pik Carrots followed the same musical recipe, and made this remix piece of music from only the sounds from the popular online fantasy game World Of Warcraft.