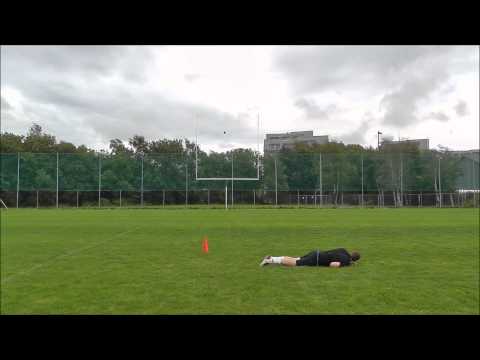 Bighdeluxe published this video back in September, but it has recently resurfaced over the weekend after the star of the video, Havard Rugland, was actually picked up by the NFL to play for the Detroit Lions.

Obviously, the Internet has become much more than just a fun place to post your sports videos. It has become a serious form of a digital resume.

Like so many other trick shot videos before, Havard Rugland performs impressive placekicker football-themed kicks and maneuvers, such as scoring a 60 yard field-goal as if it were a walk in the park.

Now, the Kickalicious video stands with over 3.9 million views, and has recently been featured by Breitbart, Yahoo, Mashable, and NFL.