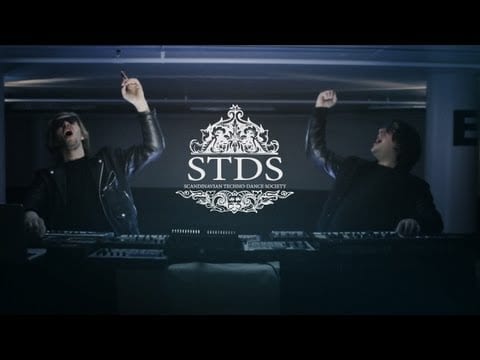 Now, the crew is back, this time making a meta-pop song about pop music, specially how to make a hit song. Staying consistently meta, the hit pop song is called Hit Song.

Which is good because Hit Song contains all the familiar characteristics of a hit song, such as featuring a random female artist, containing a chorus without actual words, and including a simple dance that nearly anyone can perform.