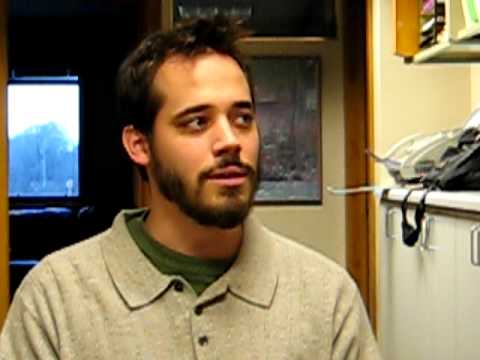 This video by Rosco731 is over five years old, but has only exploded online over the weekend after appearing on Reddit. Now, it has quickly amassed over one million views, and has spread across the web, being featured by UpRoxx, HuffPost, TheAwesomer, and AndPop.

In the short clip, a man demonstrates to the camera his disturbing ability of laughing without smiling. As some viewers, such as Edward Nyari, have pointed out, “Without knowing the title this is just a guy being really confused as someone else laughs at him.”