How Animals Cross The Street Parody 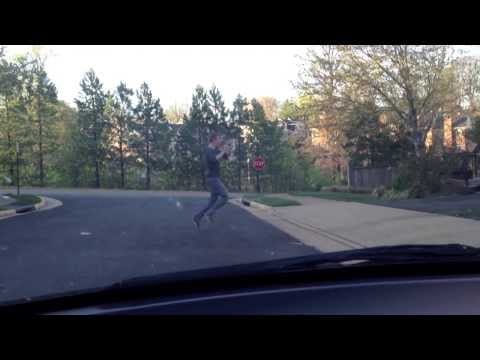 A week ago, MisterEpicMann went viralviral with their hilarious How Animals Eat Their Food Parody video. In just seven days, the video has amassed over 39 million views.

Since then, it seems humans parodying animals has become a new trend. Alena Naff is keeping the trend alive with this animal spoof video, If Humans Crossed the Street Like Animals.

As a car approaches, Peter VanDalen demonstrates how varying animals cross the street from the driver’s perspective. Already, the video has appeared on DailyOfTheDay, TastefullyOffensive, HuffingtonPost, and TwentyTwoWords.