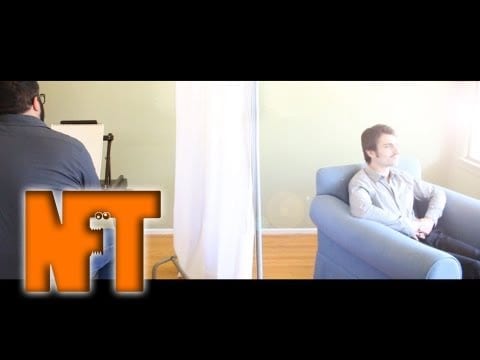 By now, most viewers have seen the powerful new video by Dove that has been circling the web which shows how many women see themselves in a negative light. In less than a week, the video has garnered over 7.5 million views.

New Feelings Time has just debuted their own parody version of the social experiment, only with a focus on men. Who would have thought men had such good self esteems.

Too good, in fact.