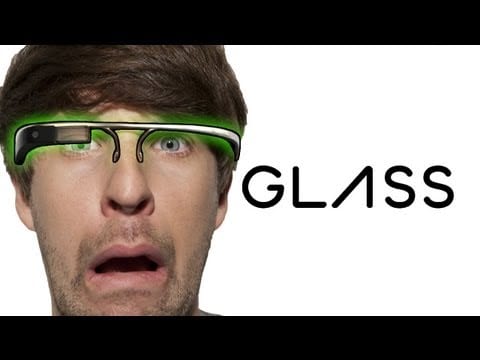 Even though it’s months later, popular entertainment YouTubers Smosh have just published their own Google Glass Sucks commercial mocking the face worn computer like so many have done before.

Just since debuting over the weekend, the comedy video has garnered over 1.6 million views.