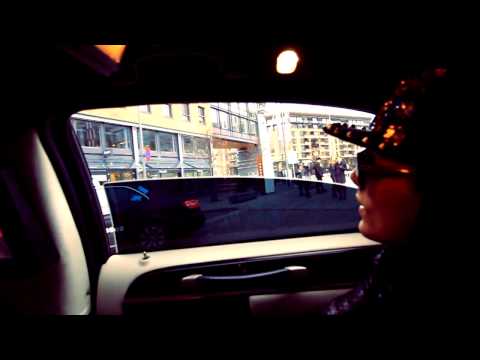 As gianturbo so eloquently puts it, “Trolling Beliebers is always a lot of fun.”

And that’s still after it’s been done countless times before.

Last summer, YouTuber millyengland went viral when he discovered the world famous pop star was stay at his hotel. There was a huge crowd of girls at the base of the hotel, so he and his buddies didn’t waste the opportunity to prank the crowd. Now, that video stands with over 2.8 million views.

Nearly a year later, Norwegian musicians Mikkel Christiansen & Hockenheim have come up with their own prank. As the Biebs was playing in Norway that weekend, they rented a limo, donned on the most outrageous Bieber style clothes, and drove around waving to girls.

Sadly, just like in America, the girls ate up the prank, running after the limo while shrieking at the ton of their lungs.

Now, the new prank video has already garnered over a quarter million hits.