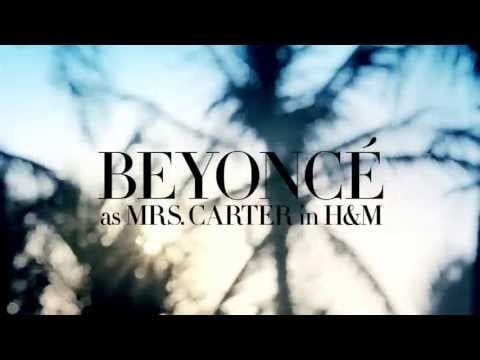 When you have the star power of Beyonce, it’s not difficult to go viral. Case in point, the worldwide starlet just published this new music video for her new song Standing On The Sun, and already the song has gone viral, amassing over 800,000 views in one day.

It hasn’t gone unnoticed that she is openly debuting her songs as outright commercials, as she published her new video under the title Beyoncé as Mrs. Carter in H&M.

Just three weeks ago, she debuted her song Mirrors as a hybrid music video-commercial for Pepsi. That video has already amassed over 10 million views.

Is this the new future of mainstream music videos? Most likely.

The video is further featured on Slate, RollingStone, and People.