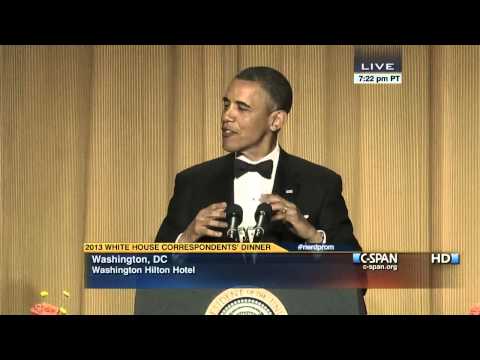 As usual, the president gave a hilarious speech at the past White House Correspondents’ Dinner. Obama received plenty of laughs and applause during his 20 minute speech which is naturally going viral over the weekend. Already, the video published by CSPAN has picked up over a quarter million views.