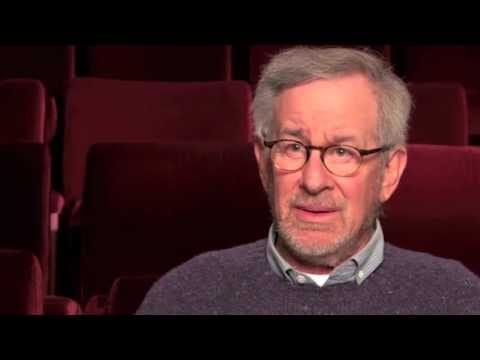 The annual White House Correspondents Dinner was just held this Saturday, hosted by none other than Coco Conan O’Brien.

As it has become tradition, the dinner was filled with political jokes, gags, and parodies, most of which were aimed at the President, his opposition, or the media.

But what is really standing out this year is the special preview of the mock presidential feature film Obama, of course directed by Steven Spielberg.

In a hilarious twist, Obama even stars in the short clip as Daniel Day-Lewis as Obama.

“Was it hard playing Obama?” asks the president as Daniel Day-Lewis as himself. “I’ll be honest, yea it was. This accent took a while.”

Now, the clip which is quickly going viral across the web this Sunday.