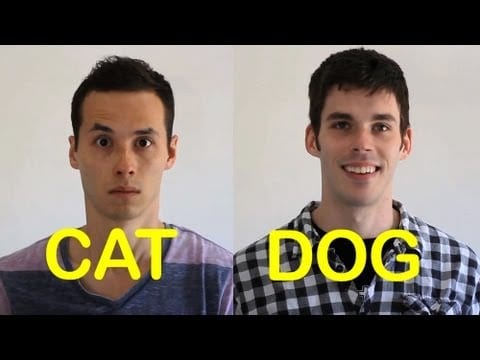 Last November, small time sketch comedy group Fat Awesome Films went viral with their hilarious imagination of what it would be like If Your Friends Acted Like Your Pet Dog And Cat. That video was such a success, it stands with over 11 million views.

Viewers love the animal-themed skit so much, they’ve been begging for sequel. Finally, Fat Awesome has delivered part 2.